Being such a vast and rich cultural hub, there is an ocean of things that can amuse you about this country. Here are a few lesser-known facts about the country that we love. 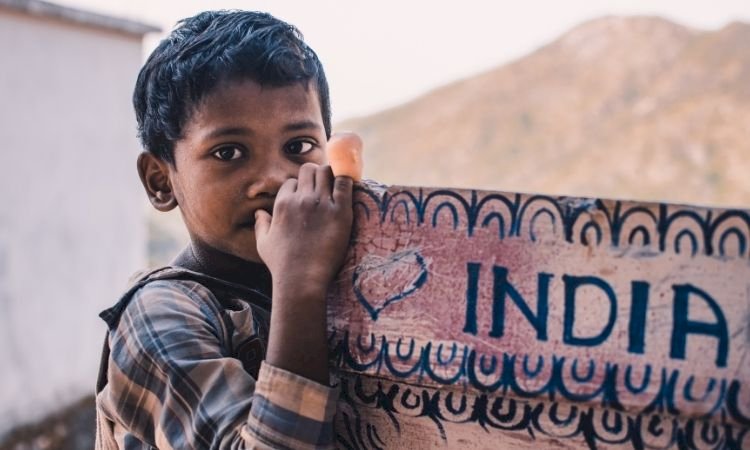 India woke up to Freedom and life on August 15, 1947. On the eve of Independence Jawaharlal Nehru said “A moment comes, which comes but rarely in history, when we step out from the old to new, when an age ends, and when the soul of a nation, long suppressed, finds utterance.” In this 75th year of Independence, we have seen our country rise to glory in all fields. We see progress and welfare at every corner. There is still a long way to go to reach India our forefathers envisioned. Yet it is safe to say we are on the right path.

India is known as the land of different cultures, traditions, languages, and people. It is also known for its variety of lip-smacking cuisines. One of the important aspects of a country like India is that it is the largest Democracy in the world.  Being such a vast and rich cultural hub, there is an ocean of things that can amuse you about this country. Here are a few lesser-known facts about the country that we love.

The last untouched place in the world

This Island on the Bay of Bengal is untouched by the modern ways of life. The sentinel island is a home for a tribe that resists the intervention of the outside world. They are known as the Sentinelese, very little is known about this tribe to the outside world. The tribe did not leave their habitat even during the 2004 Tsunami, they managed to survive. Researchers and scholars have tried to reach them a few times. Each time the boat comes closer to the shore, they show resistance by showering arrows. The Government of India has banned contact with this tribe fearing it will wipe out their being. They are not resistant to the diseases that the outside world is. Here is a rare video of this tribe: https://www.youtube.com/watch?v=j7BNwmVvk6g

Wettest Place in the world

The wettest place in the world is located in the state of Meghalaya; it receives an average rainfall of 11,872mm annually. Mawsynram is located in the Khasi district, is a beautiful tourist location. Cheerapunji comes as a close second to this place with an average annual rainfall of 11,777. This place is also famous for the huge stalagmite formations in the shape of Lord Shiva. This place is heaven for nature lovers with waterfalls and farms.

Village without doors in India

This Village in Maharashtra has no doors, the villagers do not believe in locking their homes. The villagers’ deep-rooted faith in Lord Shani has driven them to this lifestyle choice. The village is named after Lord Shani, called Shani Shignapur. He is considered the guardian of the village. Shignapur is one of its kind in the world. The tale of Lord Shina watching over their homes has attracted many devotees to this village. The village has a negligible crime rate.

This Astronomical observatory is situated in the pink city, Jaipur, Rajasthan. It is a famous tourist destination known as Jantar Mantar. It was constructed by Maharaja Sawai Jai Singh II between the years 1728-1734. It is not just one of the biggest observatories in the world, but also the best-preserved observatory in the world. The sundial structure is called Vrihant Samrat Yantra. The Samrat Yantra is still in working condition and reads local time to an accuracy of 2 seconds. 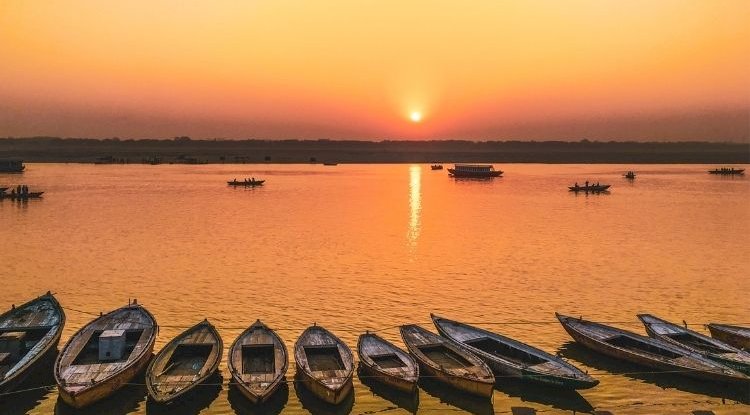 The Border Roads Organization has constructed this road 19,300 ft above the Mount Everest base camp. This 52 km long passes through the Umlingla Pass in eastern Ladakh. The construction was underway in 2017 and it broke the previous record of Bolivia. This road comes as a blessing to the villages and towns along this mountain route. It is believed that the construction of the road will promote tourism in this region.

Oldest living city in the world

This beautiful city on the banks of the river Ganges is not just considered an important pilgrim spot for Hindus but also is the oldest living city in the world. The city itself exhibits an old-time charm. The lanes and the bank of the rivers have been widely praised in poetry, literature, and music. Varanasi, which is also known as Banares is described as “Older than history itself.” This city has also been known as a center to study Sanskrit. A large number of poets of Hindi and Sanskrit languages are from these parts.

India has so much to offer. It can be a life-changing experience just to travel around this country. The history and culture speaks to those seeking. India has the capacity to mesmerize and enchant souls with the mere reality of its being. 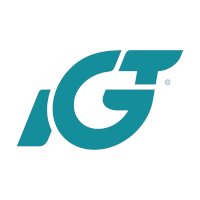 Floral Tea: A new world of teas to tantalize your taste buds

Kitchen safety: 10 tips to keep in mind while working in the kitchen

Celebrating the Easter Sunrise - It is all about hope, family, and food!

9 Plants that thrive during the monsoon season: Get gardening!

Have you experienced a gas leak in your kitchen?

Do you fear for your safety around the kitchen?